Pietarsaari, a tiny town on the western coast of Finland, boasts a degree programme unique for Finland, allowing students to specialise in Baroque music and complete a degree while working. The Baroque programme at the Novia University of Applied Sciences has proved attractive even for experienced musicians who are keen to learn more about early music.

It all began when Baroque violinist Kreeta-Maria Kentala decided to relocate to her native Kaustinen in central Ostrobothnia. At that time, Campus Allegro was established with grand visions in nearby Pietarsaari. The first students were admitted to the Baroque programme in 2009, and the annual number of applicants has grown year on year ever since.

At the moment, the training is overseen by harpsichord player Petteri Pitko, who has been a teacher with the programme since its inception. The teaching was clustered into periods from the start, so that people around Finland who were working steady jobs would also have the opportunity to apply. The course is taught as group teaching, with theory and practice closely integrated, and various teaching methods are tried out.

The term “Baroque” is a shorthand label used to cover 150 years of music-making in a number of styles that actually differ quite a bit from one another. The Novia programme emphasises historical context and understanding the music as a whole.

“Take up the score and read it: is my part consonant or dissonant, what is its function?” says Pitko.

The programme has attracted not only young students but also professional musicians, some of them remarkably experienced, wishing to learn new things that they can use in their work as teachers at music institutes or as orchestra musicians. 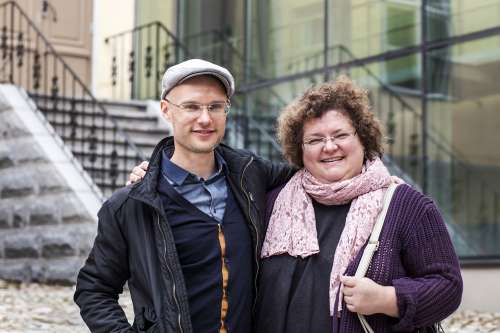 There is no “received truth”

Petteri Pitko describes the course in Pietarsaari as being quite different in philosophy from the model prevalent in central Europe under which many of today’s Finnish early music professionals studied. “We try to share our knowledge and competence also with musicians who play ‘modern’ instruments, so that they can apply this stuff in their own work,” says Pitko.

He is an early music liberal in the sense that he does not believe that there is one received truth in how to do things.

“No one can say with honest certainty that they know exactly what the French keyboard technique in Paris in the 17th century was like. And even if we talk about reconstructions, there must always also be an artistic aspect to it. Today, a well-informed musician needs to approach music in various contexts. For a teacher the craft is no longer enough on its own; much more is required.”

The classical music scene in Finland is small, and musicians benefit from mastering several styles. Many Finnish musicians specialising in early music are also active abroad, and they bring back new influences.

We have to understand that in early music the dots on the page are not a blueprint but more like a sketch map.

A large percentage of the students in the Novia Baroque programme are teachers and orchestra musicians from all around Finland. Violinist Hannu Vasara and keyboard player Jouko Laivuori are members of the Finnish Radio Symphony Orchestra in Helsinki. Both wished to extend their competence in early music, and were also concerned about being stuck in a rut through playing in an orchestra for a long time.

Jouko Laivuori was more than 50 years old when he began his studies at Novia. “You might wonder whether there’s any point in retraining at my age... But I feel it was the best decision I’ve ever made! The best thing about the training was the quality of the teaching,” says Laivuori with eyes shining.

Hannu Vasara praises the community feeling and the intense teaching sessions. It was sort of like a music camp for adults! “We studied the practical craft together; the teaching was not unduly theoretical. Initially it was a bit confusing; the tuning systems for instance. But you have to go out of your comfort zone to learn something new. If you’re too confident in your own competence, you block your own improvement somehow.” 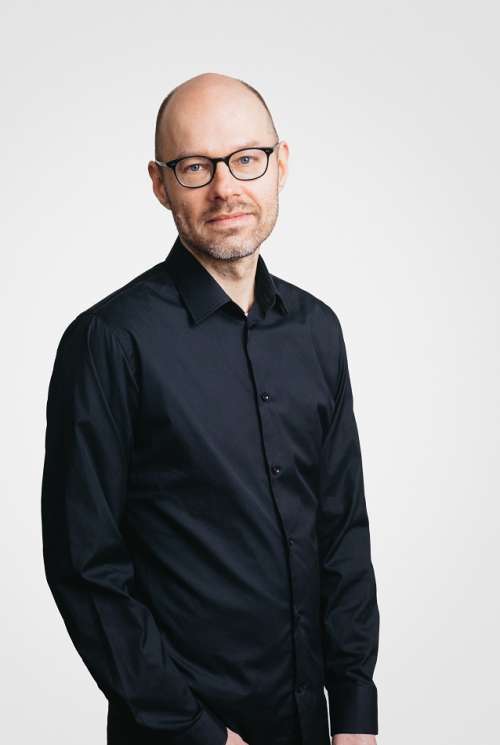 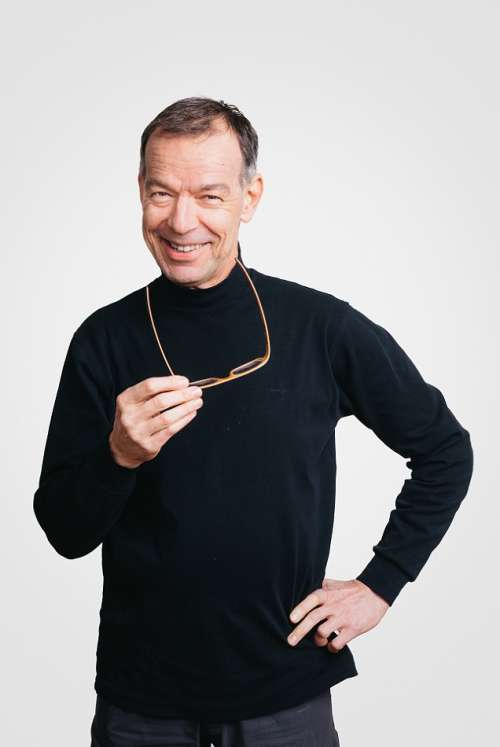 A leap into darkness

It may be a huge leap for a musician to go from the violin to the Baroque violin or from the piano to the harpsichord – and the basso continuo.

“If your keyboard technique is very physical and you’re used to playing loud music, it can be a huge transition,” says Jouko Laivuori. “I think all pianists should also play the harpsichord. It’s just so good for the body. My background in rhythm music did help with continuo playing, as I was already familiar with functional harmony.”

Playing with gut strings and a new bowing style are the key differences for a violinist when learning early music. “Bowing is much more florid in Romantic music; playing early music is like holding a pencil instead of a paintbrush. When you play on gut strings, it’s not so much about the sound as it is about the importance of musical ideas.”

Hannu Vasara feels he has learned a lot that is useful in orchestra work and in the comprehending of harmonic structures, something that is very valuable for a second violin. In Baroque music, one also has to look at the score differently than in contemporary music. “There’s not much information there on the page compared with contemporary music. You have a lot of freedom, but you also have to know a lot about the background. In contemporary music, you have to do what it says on the page, and just figuring out the pitches and rhythms can be a major problem,” says Vasara.

Petteri Pitko appreciates that we have access to a wealth of music from across the centuries thanks to musical notation but is also mindful that attitudes to written music have not always been the same as today.

“The written and printed music of the 17th century basically uses the same system we use today, but what did it mean in the context of the period? We have to understand that in early music the dots on the page are not a blueprint but more like a sketch map.”

Baroque music training allows many students to approach all other kinds of music in new ways, through knowledge and sources. “When you have your horizons broadened, you no longer look at Beethoven from our perspective but instead can explore where Beethoven came from.”