How does the latitude of Finland affect creativity among musicians, aesthetically and politically? Andrew Mellor asked some Finns, non-Finns and almost-Finns… 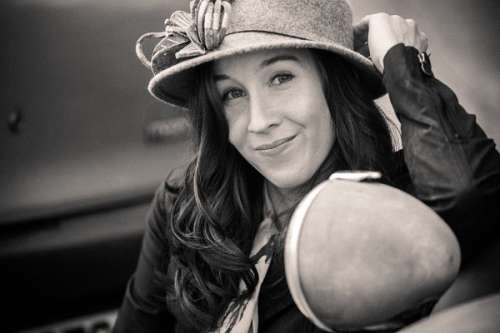 Within me I have this fundamental longing for the northernmost regions. One of the driving forces in my creative work is the feeling of missing or belonging to somewhere where I’m not. I wrote a recent piece mostly in Paris and Berlin; I was sitting on my balcony, thinking of somewhere 3,000km north. Of course I enjoy being in bigger cities also feel the need of getting new cultural impulses from them frequently. But if you are from Lapland, you have a heart for it. There is even a saying in Finnish: Lapland goes to into the man but won’t go out from him.One Finnish-Swedish writer said that a person who is living in a remote place might meet 2,000 people in his or her life, but that he or she has a picture and memory from each of them. In a big city you might meet 2,000 people every day, but you don’t really know anything about them. In a sense, it’s the same, creatively speaking, in the north: artists meet each other and are curious to do things together. The possibilities are there.

In Rovaniemi, where I live right now, the response from audiences is really genuine because the audience members aren’t so full of different impulses. Their reactions to new music are much more open; they are curious to listen. That’s quite rewarding but also something that can be thought about when composing. 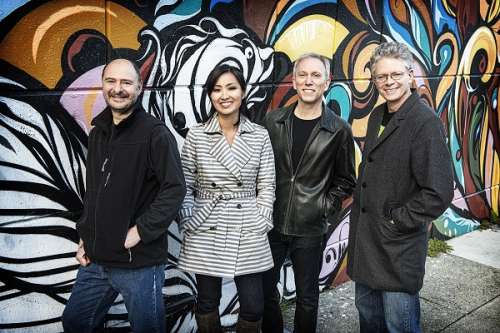 In some ways, the Nordic region reminds me of Australia; there’s an ability to look at what’s going on in the rest of the world and be far enough away from the hubbub to internalize things. I remember the first time Kronos went to Australia; I was doing interviews and these journalists knew more about American music than anybody in America! They could see it – all the ins and outs. I feel something like that happens in the Nordic region as well; there’s a clarity, and there seems to be time for thinking and absorbing. Does it have to do with the fact that in the winter it’s dark for longer than it is elsewhere? Perhaps.

The music of the north has that sense of clarity too, as well as purity and passion. I don’t know if it’s being cooped up inside all winter; perhaps that makes you want to release all kinds of wildness. Maybe it’s the light; maybe it’s the northern lights. I don’t know. But I can hear this remarkable clarity and passion in the works written for Kronos by Pelle Gudmundsen-Holmgreen, Aulis Sallinen, Kaija Saariaho, Jan Mortenson, Cecilie Ore, Kimmo Pohjonen, and Karin Rehnqvist, as well as groups whose music we have played such as Sigur Rós and Triakel. 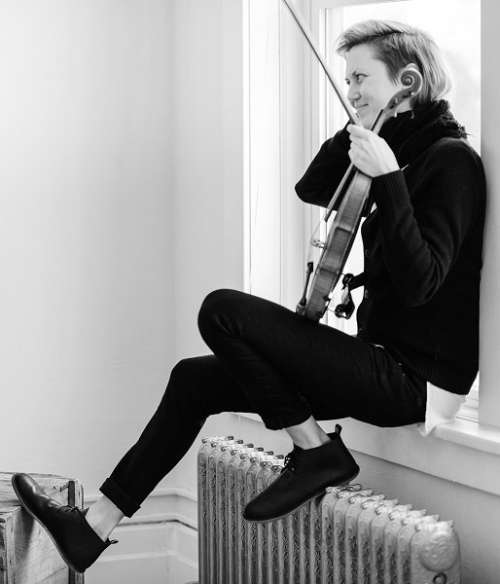 The idea of the closeness to nature lives on very strongly in the Nordic region. It is a way of living I’m really drawn to, that speaks to me and works well for me artistically. The climate – the sunlight, or lack of sunlight, or just the way the sky is – feels different to where I’m from, and especially different to other places I’ve lived in or travelled to. Nature and climate affect cultural mentality and the way people act socially.

For me, the nature of the north is about openness; you can hear the sounds of the natural world, and you can find a sense of peace, beauty and order in that. In Finland, it lives inside the culture. It lives in all humans, for sure, but I don’t sense it in Minnesota or anywhere else in the US as I sense it in Finland. Finns have always lived with a reverence for the land, and as we know, it takes a very, very long time for change to take place over generations – within the same culture and even in displacement. Hopefully this is a change that will never take place, and Finns will always hold nature close.

Also, because Finland is so extremely northern, there is much darkness and much light. One goes to darker places when it’s darker. We have to do something to take care of ourselves in dark places. Does creativity come from darkness? Heal or help darkness? A lot of powerful work comes out of that cycle; it mimics the manic-depressive cycle that a lot of artists have, their ups and downs. I can’t imagine living in a place near the equator where there’s the same amount of light. There’s nothing to respond to. I am, however, made of mostly Finnish blood, and perhaps that influences my preferences and way of being in the world! 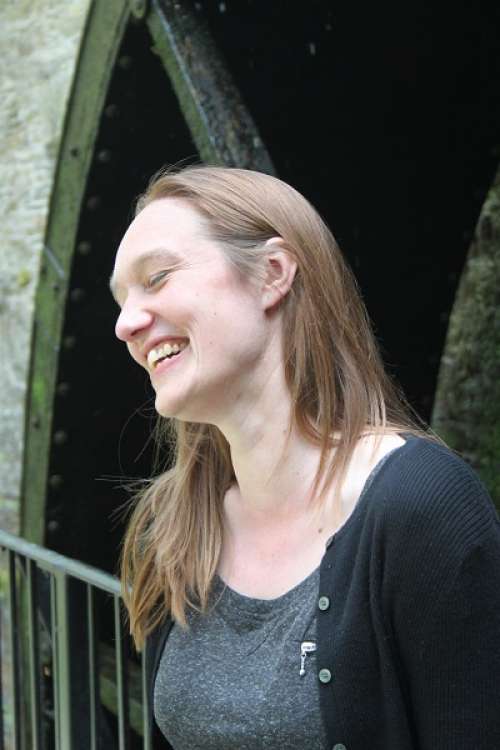 On one level, I don’t feel there’s anything tangible that indicates there’s more creativity the further north you go. But then, I do think that surrounding geography and climate can somehow influence what comes out of the creative process.

Communication has changed things. As the world develops we get closer and closer to each other, which has certainly had an effect on the north of Finland and Sweden. You no longer have to go to Helsinki or Stockholm to see an opera; there are institutions in the northern regions that can train musicians who might once have had to travel to Germany. Sweden’s prowess in popular music might have come from the “study circles”, where the state would give small groups money to hire a space and instruments. Perhaps in Finland the choral tradition has done the same: involving a vast number of people in music-making and creating a base from which people can go and develop talent further.

Audiences listen in different ways. I lived for a time in rural Wales; a guy used to invite bands he knew down from London – it was the only live music around. I listened to an awful lot of music that I would never have sought out myself. That process has implications in rural communities where there isn’t much music around. The audience becomes conditioned. If you’re in a dense urban area you can be selective about what you listen to; if you play music in a rural place where people just come to listen because it’s happening, you get a much more direct approach to it, and also a much less prejudiced one. People come because it’s the only thing there; ergo they get subjected to a greater variety of music. That in itself will become a fuel to more creativity in new directions. 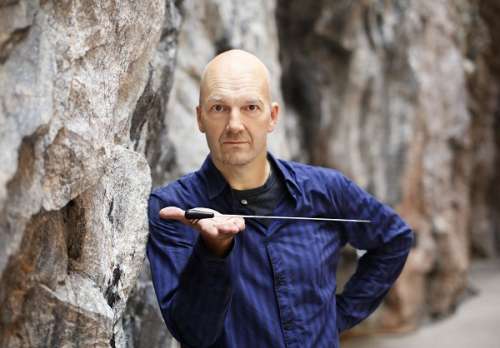 I have always been interested in silence – in particular the silence of the mind, the ongoing turnover of thoughts. I first went to Lapland in the winter of 1995. I was in the middle of the forest, where the snow was reflecting what little light there was, and there was a complete and utter silence. I think it’s a fantastic phenomenon and I cannot imagine that it does not influence a person. I think the further north you go, the more you become aware of it.

That has certainly influenced my music. In the Rock Church where I give regular recitals, you can make a slight sound and it can fill a whole space; then you leave that sound and let it drift back into silence. So this dialogue between even little sounds and the all-encompassing silence becomes more pronounced.

One element that feels so different to me, a German, is the Finns’ pride in their own cultural roots – perhaps that comes from the Finnish struggle for independence from Russia, when culture played a big role in creating the Finnish identity. It seems that people are allowed to be proud of their traditions and nationality; people don’t like to make a fuss about themselves but they can say “Finland is great”, whereas in Germany it’s the other way around. I think that’s a healthy attitude, because you accept your roots; you can use them and explore their musical traditions and it’s OK.