Jukka Perko Tritone moves the onetime fierce music of Dizzy Gillespie to somewhat gentler realms, still not losing the original ideas and logics of the songs.

Saxophonist Jukka Perko was in the sauna (of course) in the summer of 1987 when he got a phone call from New York. A couple of weeks later he was on tour with The Dizzy Gillespie Big Band.

On the occasion of Dizzy Gillespie’s centennial Perko (who turns fifty next year) returns to his roots. But he doesn’t  pay his tribute in a nostalgic way, nor does his trio play xerographic versions of the old tunes.

Perko, bassist Antti Lötjönen, and drummer Teppo Mäkynen, who doubles as the producer of the album, move the onetime fierce music to somewhat gentler realms, still not losing the original ideas and logics of the songs.

Bearing in mind that Gillespie first and foremost was a virtuoso instrumentalist, not a composer, it’s not a surprise that only about half of the tunes were written by the trumpeter. But you will find totally new versions of Bebop, A Night in Tunisia, Con Alma or Tin Tin Deo on this record.

The trio’s playing is impeccable and they draw a lot out of the material.

A 23-page booklet in English, with pictures and Perko’s recollections of his days in Gillespie’s Orchestra, is included. 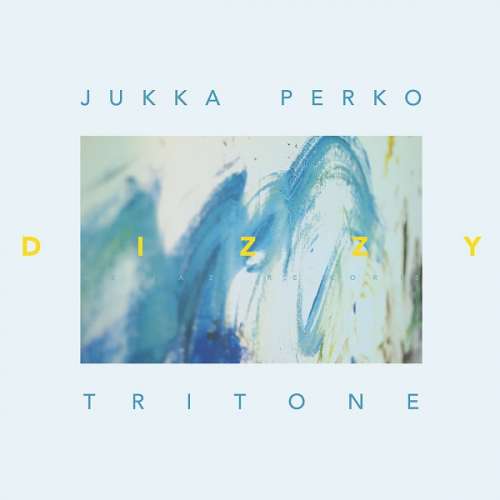