PREVIOUS ARTICLES FOLLOWING ARTICLES
The megatrends shaping the future of the world affect the music industry in many ways, the most obvious of these being the pervasiveness of technology. Experts interviewed by FMQ view technological advancements basically as positive, but unless the industry proves itself capable of adapting to the ongoing changes, the greatest threat to the music industry may be the industry itself.

The digital revolution is scarcely a new thing in the music business, but it is also not the only major global trend that will continue to have an impact on the industry in the future. Sitra, the Finnish “future fund”, has made a list of the world’s principal megatrends; those affecting the music industry the most are “Ecological reconstruction is a matter of urgency”, “Technology is becoming embedded in everything” and “The economy is seeking direction”.

The various megatrends must also be considered in relation to each other, viz. by analysing the tensions emerging between them and what the impacts of those tensions might be.

Jari Muikku, Executive Director of the Finnish Music Publishers Association and PhD in musicology, takes a keen interest in phenomena and changes in the industry and shares them with Finnish readers in his blogs. He considers that technological advancement is the megatrend that will continue to have the greatest direct impact on the music industry in the near future.

Transitioning to the platform economy and digitalisation are keeping the earnings logic in the industry in a constant state of flux.

“Income is increasingly derived from more and more sources in smaller and smaller trickles. We find ourselves needing more variations on the fan economy. Asia is the most advanced in this respect; a significant percentage of musicians’ income there comes from their fan base. Understanding the big picture and optimising it for each particular operator will be a huge challenge. The next few years will be incredibly dynamic.”

“The royalties imbalance will become worse. With the digital platform economy, the nature of the beast is that in order to make a living there, you have to have an enormous volume of work generating royalties or a sufficient number of big hits.”

Futurist Perttu Pölönen, who is also very familiar with the music business, points first and foremost to the changes happening in the earnings logic and work circumstances in the industry.

“Working life in general is becoming increasingly fragmented. The gulf between high-pay and low-pay jobs is growing, and odd-jobbing and microentrepreneurship are becoming more common. Having said that, operators in the music business may actually have an advantage in this trend, as many of them already have the skills and attitude of an entrepreneur. (See also the article by Merja Hottinen.)

That is, unless artificial intelligence robs musicians of their jobs. 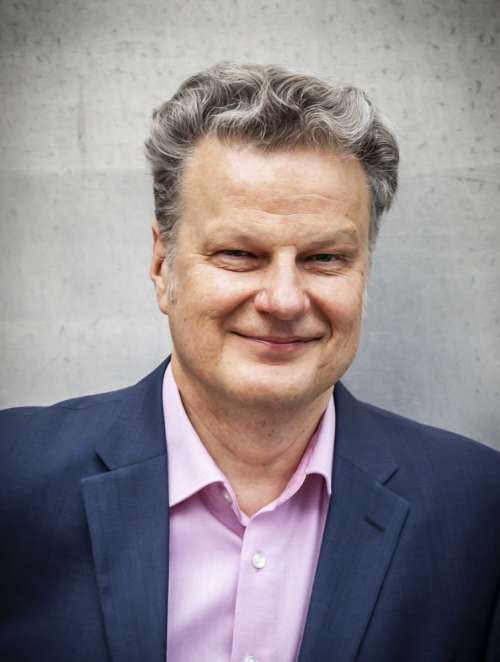 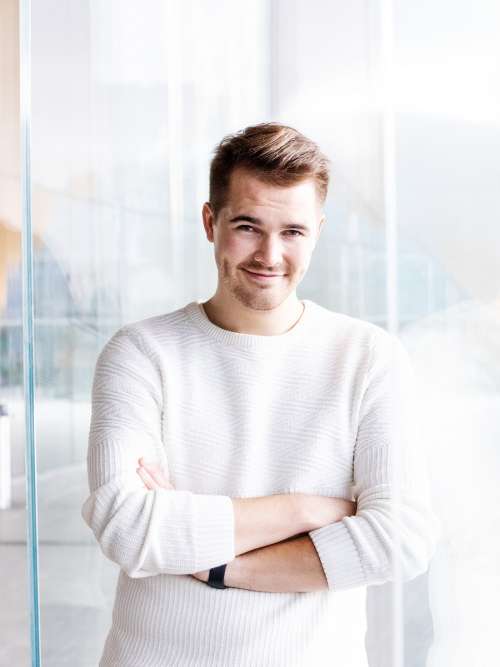 “Some day down the line, I may show my grandchildren a dusty old iPhone and tell them that it used to give access to a massive amount of music made by innumerable people, and they’ll be like, did only people make music back then? In the future, creative content may be created, distributed and managed by computers and algorithms.”

Actually, AI writing music is not a new thing. Composer David Cope has been using algorithms for decades, and in 2019 Warner Music Group signed a recording deal with Endel, which is an algorithm. Virtual artists already have a fan base, and algorithms can also be used to identify and anticipate artists’ success – that is, to replace traditional A & R work.

Muikku points out that all trends also generate countertrends.

“Countertrends tend to be value-based. We may see reactions on a ‘back to nature’ basis, emphasising biodynamic music, as it were, and genuine human experiences.”

A good example of such a countertrend is the renaissance of vinyl discs, their sales having been on a steady upward trajectory worldwide for several years now. (See also the article on Helsingin Levypuristamo, a Finnish vinyl disc pressing plant that will begin operations in 2022.)

“Natural” and “genuine” can also be identified as trends in musical content.

A paradigm shift in creativity

Both the experts we interviewed discussed the impacts of digitalisation from the perspective of consumers. There is already a surplus of content, which represents a challenge for consumers and content producers alike. Pölönen also points to the visualisation of culture as an important trend.

“Multisensory content is a strong, growing trend. The multimedia generation has been brought up to make instant decisions, and their attention span has declined. It takes more effort to just listen to music.”

Muikku wonders whether there is a danger of technology becoming the principal content, with music relegated to secondary status – or whether music will lose out to other entertainment content altogether.

On the other hand, cultural shifts also impact thinking and creativity. The megatrend cards devised by Sitra point out that with less time available for boredom and long-term thinking, creativity will decline.

“Countertrends tend to be value-based. We may see reactions on a ‘back to nature’ basis, emphasising biodynamic music, as it were, and genuine human experiences.”

Pölönen considers grass-roots music education to be vital for influencing the future.

“Music and art reach parts of us that nothing else can reach. Children and adolescents need to be able to have leisure pastimes like this.”

“Traditionally, creativity is seen as the province of the artist, but in the future it will become a mainstreamed feature in the music business in general. People are expected to be creative not just in art but also in business and, say, financing. The content will not necessarily change as much as the ways in which the content is used to do business.”

Another emerging trend is continuous content editing and collaborations between artists and fans.

“Some top artists have abandoned the concept of a finished end product altogether. There is no definitive version of Kanye West’s Donda (2021), for example, because it is constantly being modified, and fans are able to influence the content,” says Muikku.

Sitra prioritises the megatrend “Ecological reconstruction is a matter of urgency” and considers that all other megatrends must be viewed in relation to this one. There are tensions between megatrends: for example, the growing demand for energy resulting from digitalisation represents a major challenge for attaining climate goals. Links between trends may also be found within the music business.

Efforts have been made recently to dispel the illusion that it is somehow more environmentally friendly to distribute and consume music digitally than physically. Muikku notes that the debate on ecological responsibility is still hampered by the fact that it largely focuses on live music.

“Music streaming services consume enormous amounts of energy. For example, when you skip through tracks, you initiate a new start sequence for each track. This is a not insignificant point.”

Potential future travel restrictions will have a direct impact on touring. Muikku believes that remote performances will in some way remain a fixture on the music scene and that more and new kinds of live/virtual hybrid performances will be seen in the future.

“Music and art reach parts of us that nothing else can reach. Children and adolescents need to be able to have leisure pastimes like this.”

“People will be creating a lot of art and music on these topics. Musicians have the potential to unite people in support of environmental efforts.”

An attitude shift is essential

The future of the music business is often contemplated with a doomsday outlook, but Jari Muikku sees technological advancements, for example, as ultimately a positive thing. Threats are also opportunities.

“The greatest threat to the industry is the industry itself,” says Muikku. “Technological advancements enable many things, but unless operators are able to move forward and embrace the opportunities emerging, they may become their own worst enemy.”

Muikku has been engaged as a consultant by companies in the music industry and says that in many cases the most difficult thing is to get the operators to change their attitude and their way of doing things. Running fast just to stay in one place is no longer an option in the music business.

“An elephant cannot be eaten in one sitting; it must be cut up into manageable pieces. First we have to identify which way we are going, then analyse the possibilities available in that direction, and then devise a road map with milestones describing how we will proceed in that direction.”

Muikku also stresses that the point is not to be able to find one single way of correctly doing things at once. “Both–and, not either–or. You have to be able to adopt multiple approaches.”

Indications of potentially emerging trends that may turn out to be significant in the future are known as “weak signals”. Trend analysis and preparation for the future can be augmented with an analysis of weak signals.