For decades, composer Erkki Melartin faded slowly into obscurity. Today, he is the subject of more research than ever. Recently produced editions of his music to modern standards have made his works more accessible for performances by orchestras. All this has resulted in these exciting works being performed in concert, and now a wonderful recording.

Composer and conductor Erkki Melartin (1875–1937) was a key figure on the Finnish musical scene in his day. He was an encouraging and cordial teacher of composition and an enthusiastic pedagogical reformer whose diverse career included directing the Helsinki Music Institute (which later became the Sibelius Academy).

Last year marked the 140th anniversary of Melartin’s birth, but this was overshadowed by the 150th anniversary of his most distinguished Finnish colleague, Jean Sibelius. Melartin himself would not have been surprised had he been around to witness this. In his lifetime, he often felt overshadowed by Sibelius, who had been elevated to the status of a national hero at a relatively early age and was only 10 years older than Melartin.

“Sibelius is worshipped like an idol,” he wrote in his calendar after a concert in 1908. In 1935, the manager of the Helsinki Philharmonic Orchestra regretfully explained that the concert season was being devoted to the music of Sibelius on the occasion of the latter’s 70th birthday. Melartin turned 60 that same year, but his works were seldom performed, even though it was already known that his health was failing. 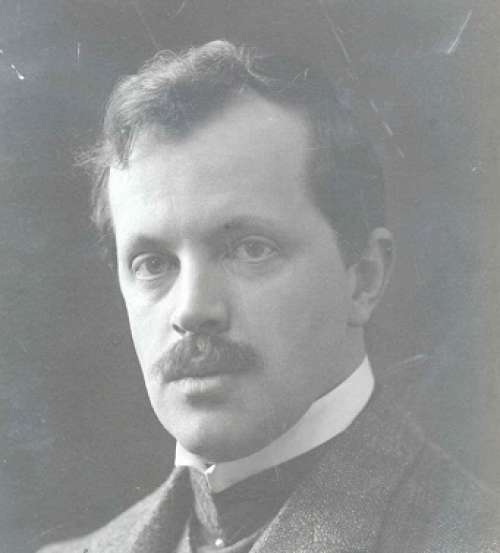 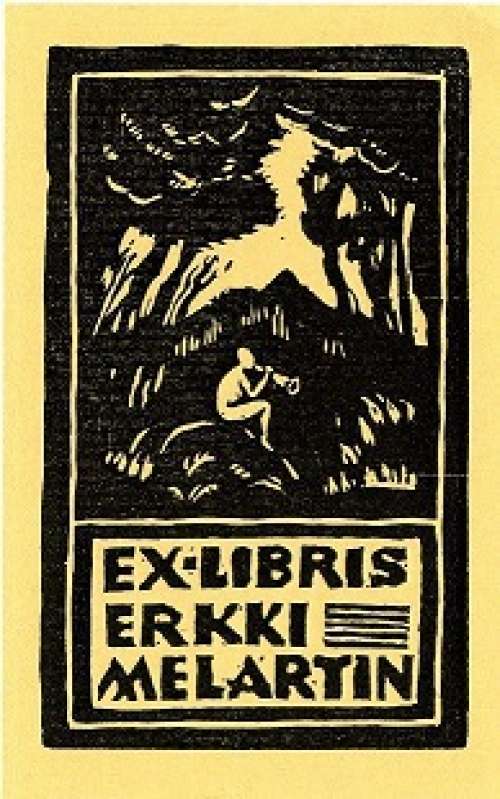 After the Sibelius 150 celebrations, in 2016, two significant tributes to Melartin’s life’s work emerged. The first was a themed issue of the Musiikki periodical dedicated to the style, analysis and genesis of his music. The publication of research articles focusing on compositions is of prime importance. As long as composers and their era are studied, they remain a living presence on the musical scene.

One of the motivations for the themed issue was the project of editing Melartin’s symphonies and other major orchestral works, launched by the Erkki Melartin Society in 2007. “Over the past ten years, our understanding of Melartin’s orchestral works has become immeasurably deeper,” says music engraver Jani Kyllönen, who is editing the scores produced in the project. “This is a vital project. Composers who are researched and evaluated are in a much better position than those who have been forgotten. There are now much better opportunities for getting Melartin’s works performed.”

Fascinating new aspects of Melartin’s life and music have emerged through the research. New information on the style, origins and performance history of Melartin’s works has been discovered, along with insights into Melartin’s artistic ambitions in general. We should note that in the early 20th century he was pretty much Finland’s only composer of symphonies apart from Sibelius.

The editing process uncovered a variety of observations and historical notes from original sources; this is particularly to the fore in the articles on the works Traumgesicht and Marjatta in the Melartin themed issue. They were written by Tuire Ranta-Meyer, editor of the issue, and Jani Kyllönen. Although Melartin’s symphonies occupy a central position in his output, the two works described in these articles – a symphonic poem for orchestra and a tone poem for soprano and orchestra – reveal quite a new aspect of Melartin’s creative persona. Whereas his symphonies are firmly rooted in the Germanic tradition, these two works show his orchestral writing in a more colourist and virtuoso light. It would appear that working with a freer form inspired him to bolder stylistic experiments in the 1910s in particular.

There was another high point in store for Melartin enthusiasts in early 2016. Once the ongoing research and the editing project had revealed the high artistic quality of hitherto completely obscure works, it became possible to engage the interest of Hannu Lintu, Chief Conductor of the Finnish Radio Symphony Orchestra, and Reijo Kiilunen, managing director of the Ondine record label.

In November 2014, Lintu conducted the FRSO in a performance of Traumgesicht – the first time it had seen the light of day in 81 years. May 2016 saw the release of a recording of the work by the same orchestra and conductor on the Ondine label to the highest standard of artistic excellence. The album contained all world premiere recordings of colourful, poetic, often nature-inspired works: Traumgesicht, Marjatta and the eight-movement suite from the ballet Sininen helmi [The Blue Pearl]. It has already been hailed as an act of high cultural merit (see the review by Mats Liljeroos).

“Exploring these works by Melartin broadened my conception of his persona and the history of Finnish music,” says Hannu Lintu. He sees Melartin’s melodic writing as exceptionally interesting and his orchestration as amazingly sonorous and colourful. “It is high time that we acknowledged Melartin as a master in his own right, with an output of great integrity that is remarkable even by international standards,” says Lintu.

The soprano soloist in the recording of the tone poem Marjatta is the radiant Soile Isokoski. She is gratified by Melartin’s vocal writing. “It is an extensive narrative where the opening is lyrical and the conclusion more dramatic. This progression is friendly on a singer’s voice. Its harmonies and melodic shapes are challenging in places, but Melartin is always fresh and has an interesting dash of Romantic sparkle,” Isokoski describes the work from her perspective.

The themed issue of the Musiikki periodical also contains a research article by Sakari Ylivuori D.Mus. on Melartin’s Fifth Symphony. It is the first instance of someone noting and describing the composer’s facility for building symphonic unity: all four movements are closely tied together, and two different thematic processes run through the entire symphony, sustaining the structure. Ylivuori notes that because of these processes, the four movements of the symphony form a close-knit single entity.

In other words, Sibelius does not have a monopoly on symphonic unity. A closer look at Melartin’s symphonies may reveal further interesting and original ways of pursuing the ideals of ‘inner conciseness’ and ‘grand expansiveness’, terms that Melartin himself used to describe his symphonic ambitions.

Thanks to the Jean Sibelius Works project, there is now a significant body of manuscript scholars in Finland. One manifestation of this is the final research article in the Melartin themed issue, where the genetic criticism method is applied to Melartin’s Modernist piano sonata Fantasia apocaliptica. The author demonstrates that this single-movement fantasy was worked out from sketches originally intended for a four-movement sonata.

The Melartin issue casts further light on his composition process and its various aspects through two reviews. Music critic Mats Liljeroos reviews Melartin’s symphonies and their interpretations in recordings to date. He concludes that there is an urgent need for a new, ambitious complete recording of the symphonies, going back to the original scores and using the newly edited materials. Non-fiction author and music librarian Heikki Poroila, on the other hand, outlines the problems of opus numbering, using the catalogues of three Finnish composers as examples (Melartin, Selim Palmgren and Oskar Merikanto).

The Melartin orchestral works editing project is still going on and is constantly uncovering new information for scientific study. Melartin scholarship will continue to clear overgrown paths and to explore unknown lands for some time to come. The disc freshly released by Ondine shows that a new interest in Melartin’s music may result in a new and artistically dazzling tradition of interpretation – or fireworks of differing interpretations by various conductors. It would be highly desirable to attract international explorers and pyrotechnicians, so to speak, to join the effort.