PREVIOUS ARTICLES FOLLOWING ARTICLES
The ensemble calling itself Tuubakimalainen [Tuba Bumblebee] originated in a simple question voiced over coffee in the basement of the Music Centre in Lahti in 2012: Why don’t all citizens have equal access to cultural services? This led to the idea of a touring orchestra performing music for everyone. The emergent ensemble embarked on a mission to travel around Finland, with special emphasis on the far north.

“A concert came to town” is the soubriquet given to the project whose purpose is to bring high-quality live music to locations where concerts would otherwise be difficult to organise. Today, this shape-shifting ensemble, Tuubakimalainen, with a constantly changing array of instruments and vocal soloists grouping around a tuba regularly tours northern Finland and Lapland every year.

Tuubakimalainen tours Lapland some seven times a year, logging about 2,500 km per tour. This photo feature documents venues and situations visited by the ensemble during one week in July 2022.

The ensemble appearing in this photo feature had Marko Haavisto (left) as soloist, with Casper Lidsle on drums, Antti Vauramo on piano, Kerttu Valkonen also as soloist and Harri Lidsle on tuba. 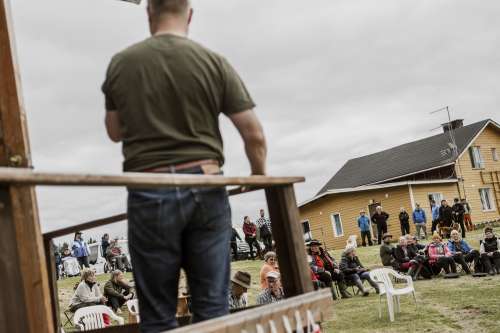 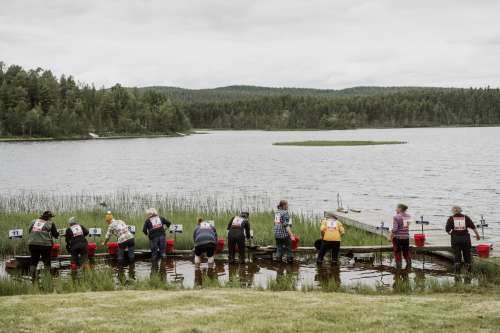 The ensemble is already well known in several communities in Lapland. In fact, Tuubakimalainen has appeared in almost every municipality in the region, performing some 100 concerts every year.

At Lemmenjoki, the gig coincided with a gold panning competition on the grounds of the Sámi estate ‘Lemmenjoen Lumo’. Harri Lidsle, leader of Tuubakimalainen, was roped in to announce the competition, for which a goodly crowd had assembled. The ensemble performed music by this year’s soloist, Marko Haavisto, amidst the search for gold nuggets. The selection also included a cover of Patsy Cline’s Crazy in an arrangement by Topi Sorsakoski. 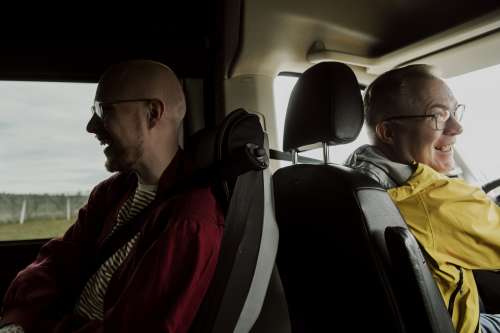 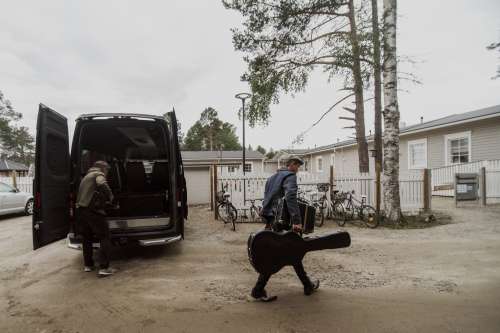 You see all sorts of things on the road as a touring musician. Free-range reindeer are a common sight in Lapland.

The ensemble has visited the Ivalo daycare centre multiple times. The Tuubakimalainen daycare show includes many modern children’s classics, such as Peppa Pig and Fireman Sam. Jokes and flying hats are also featured. The performance here was outdoors, with benches carried outside for the occasion.

The next venue was the Ivalo Service Centre, with a programme of dance music oldies and Finnish country classics. Familiar songs guaranteed that a good time was had by all in a cosy atmosphere. 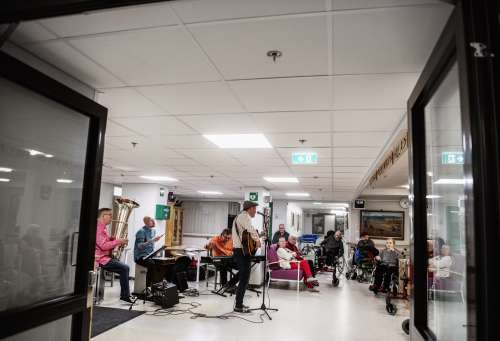 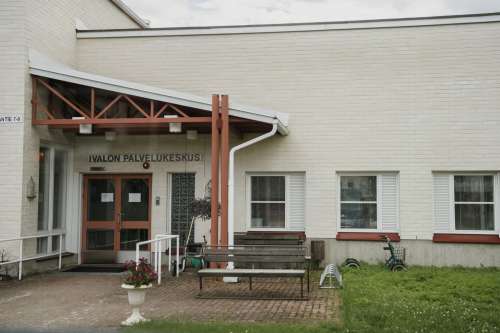 At Kaamosranta, a group home or sheltered housing facility, the majority of residents gathered to listen to the music. Some of them enjoyed dancing to it as well.

Harri had to give up in the middle of the gig due to a lip injury. 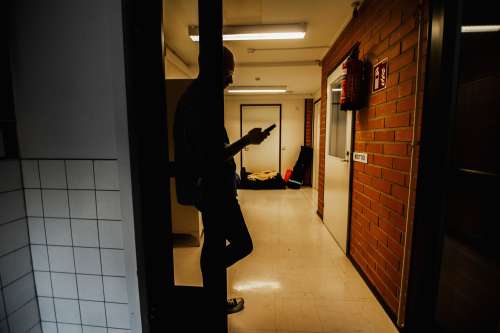 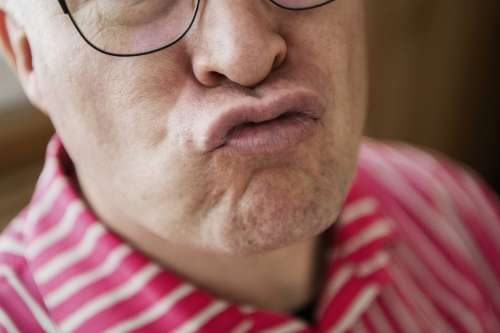 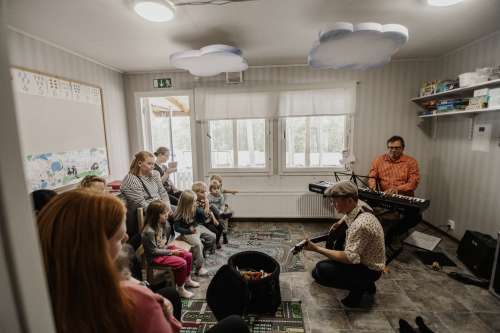 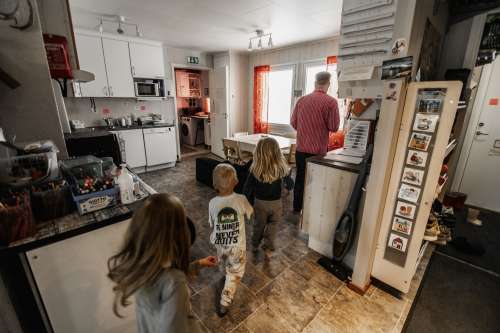 At the Inari daycare centre, an old Finnish schlager about a horse, Hummani hei [Gee up, my steed], was performed without tuba, as Harri showed the children how to gallop around the room like a horse. Soloist Marko then sang the rather more tranquil Päivänsäde ja menninkäinen [The Sunbeam and the Goblin].

The last gig of the day was at Finland’s most northerly cinema, Aslak.

The ensemble is supported by Arts Promotion Centre Finland, as in previous years.