A cutting-edge new venue in Helsinki focuses on music, its listeners and its creators.

“G Livelab is designed to give the audience the highest quality music experience possible with today’s technology. No compromises, period,” says Tanja Douglass, who runs the G Livelab club.

She is CEO of Livelaboratorio, which owns the club and Radio Helsinki, located upstairs in a music-dominated building on Yrjönkatu in central Helsinki. The firm is owned by the Finnish Musicians’ Union.

A year after its opening, G Livelab is quietly cementing a reputation among music lovers and creators. The 180-seat venue hosts several concerts a week in genres ranging from hip-hop to classical, metal to world music and jazz, mostly showcasing Finnish artists. This breadth of offerings has been a challenge in terms of marketing and finding audiences, admits Douglass.

“We want all audiences from kids to older people, so there are no age limits for gigs,” she says. “We’re figuring out what nights to have what kinds of music. I think we’ve found a good midway point.”

Douglass says the club has “no genre limits” but that tries to balance styles of music, including a couple of classical events a month.

“We wanted to make it more approachable, so that you don’t have to dress up and so on,” she explains. “Plus, the sound is awesome! The stage is surprisingly big; we’ve had a choir of over 20 people on stage with a jazz trio, and UMO Jazz Orchestra will be here soon.” 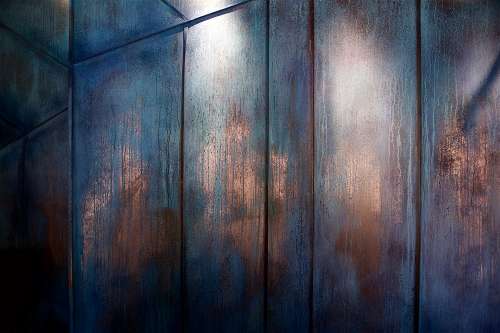 G Livelab teamed up early on with acoustics design firm Akukon and high-end speaker firm Genelec. Its speakers are used as brutally-honest studio monitors around the world.

“We have about 70 Genelec speakers installed in and around the relatively small venue. Basically, it’s studio reference quality audio for a live audience,” says Douglass. “That means that anything musicians do onstage can be heard – for better or worse. It also means they can play more subtle, quieter things that don’t usually work live.”

“Metal, punk or hip-hop acts can be challenging, because they usually want it really loud for the impact, but the point is it doesn’t have to be quite as loud here.”

She explains that there are actually three sound systems, a tightly-built delay line system, a virtual ambience system and a 5.1 surround system.

“As a result,” she says, “there’s not a bad spot in the house, even in the corners or in the bathrooms.” 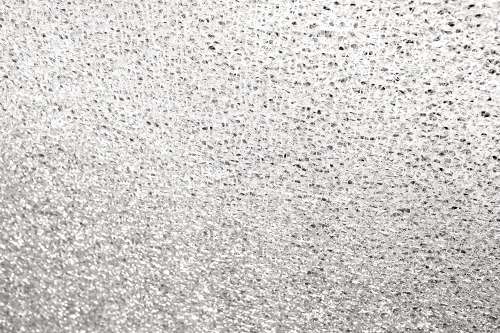 Bringing the city inside - quietly

A double wall of thick glass – with plants growing inside it – keeps sound in and out, so that trams roll soundlessly right past the venue.

Architect Marco Casagrande strove to bring the surrounding city into the club in a silent, discreet way: embedded beneath the clear laminated floor are real tram tracks and a manhole cover, as well bits of musical memorabilia such as a trumpet mouthpiece and a cassette, plus cigarette butts and chewing gum to give it an edgy urban feel – without the odour or stickiness. The stage itself is made of glass while the wall behind it is of recycled bricks, protruding in a way that both looks and sounds impressive.

Besides the audio and design innovations, the club has developed its own mobile app, which makes it easy to buy tickets as well as beverages. Drinks, including many from small Finnish breweries and distilleries, can be ordered and delivered silently directly to your table – which is covered in leather to minimise the sound of glasses. Every detail here has been carefully considered.

Between sets, DJs from Radio Helsinki spin discs and introduce the bands – who are often interviewed on-air earlier in the day. The station hosts movie nights and other events at the club, including pop-up lunches on Fridays. There are also plans to enable guests to order in food from restaurants in the neighbourhood. It’s all part of the effort to create the ultimate live experience, says Douglass.

“For all live culture, our common enemy is everything that you can do from your couch at home,” she says. “People don’t readily leave the sofa. They can listen to music with good audio quality through their headphones, but our live sound beats that any day of the week!” 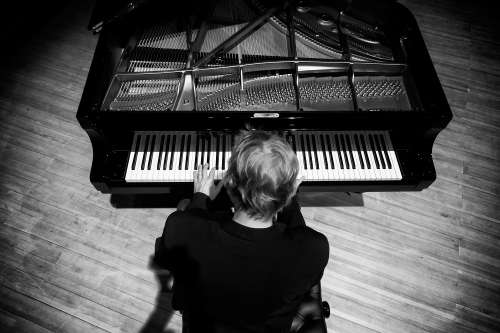 "The general vibe of the venue is what counts," says Iiro Rantala.
Photo: Dayoung Lee

Janski Arnimaa, a DJ who often attends jazz shows at G Livelab, calls it “a welcome addition to the Helsinki club scene with quality programming across the board, a great interior, bar and most of all, the sound.”

According to pianist Iiro Rantala, “playing G Livelab is like playing any other place, except that the sound is better – much better. They really invested in the hi-fi sound. The Fazioli piano is fantastic too.”

For Rantala, “the general vibe of the venue is what counts. At G Livelab, the vibe is great. People listen intensively and that’s the most important thing. I hope that other musicians’ unions around Europe will pick up on the idea of G Livelab and open similar clubs around the continent, which would help create jobs for touring musicians.”

In the meantime, Douglass says that Livelaboratorio and Genelec are busily planning another music venue in central Tampere.

G Livelab hosts several concerts a week in genres ranging from hip-hop to classical, metal to world music and jazz, mostly showcasing Finnish artists. The club is run by Livelaboratorio, which also owns the free-form Radio Helsinki. Livelaboratorio is owned by the Finnish Musicians’ Union.

The Finnish Musicians’ Union at 100 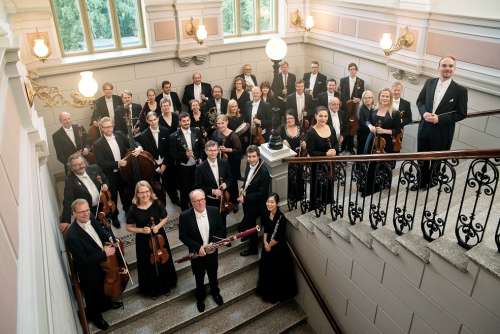 The Finnish Musicians’ Union, which celebrates its 100th anniversary this year, is a trade organization representing about 3,400 professional musicians.

Most of its members work in the jazz, rock, entertainment and restaurant sectors, while one third are orchestral musicians, singers and conductors. The Finnish National Opera’s ballet dancers are also members of the Musicians’ Union.

The union has nine employees, including three lawyers, and runs artists’ residences in London, Berlin and Raseborg, Finland.

The union’s centenary programme includes a club series at G Livelab and a tour featuring vocalist Johanna Försti with the Turku Jazz Orchestra. It has also commissioned a new orchestral work from Uljas Pulkkis, which will be performed by six orchestras in eight concerts around Finland during the autumn of 2017. Also a new work by Antti Auvinen will be heard in the concert of the Finnish Radio Symphony Orchestra conducted by Hannu Lintu on 24 November.