We have come a long way from the days when audiences at concerts of contemporary music consisted of a tiny handful of dedicated professionals. This was the inevitable conclusion when looking at the size and structure of audiences at this year’s Musica nova Helsinki festival. There were several concerts where people actually had to be turned away, and the audience base ranged far beyond the diehard contemporary music enthusiasts.

Indeed, making concerts attractive was one of the many things in which this year’s Musica nova Helsinki festival, planned by German conductor André de Ridder, was particularly successful. The programming was diverse and inspiring, offering points of interest to listeners from diverse backgrounds – strict central European modernism on the one hand, but inputs from other branches of the arts, popular culture and electronic music on the other.

The accessibility dimension extended beyond the repertoire. The concert programmes were publicised well ahead of time in a free paper distributed around Helsinki, plus which there were festival programme leaflets available at every concert. Some of the concerts had free admission, and the concert venues were also very varied: there were concerts at the Musiikkitalo but also at the new G Livelab club, in churches, in the exhibition halls of the Kiasma Museum of Contemporary Art and in a shopping centre. This had the effect of lowering the threshold of concert attendance. 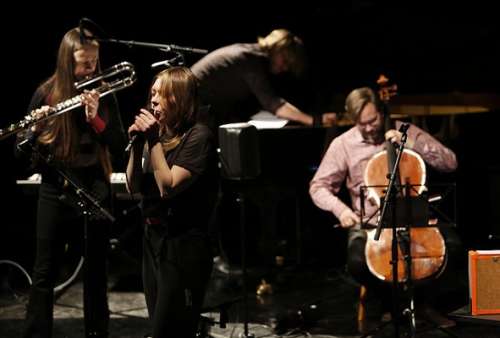 But a low threshold did not mean compromising on artistic quality. The 20 concerts held over the 12-day festival were tied together by the festival theme, Open Spaces, which was explored in new ways at each concert: not only in the choice of concert venues but also in acoustic experiments, cosmic space music, fields and spectra, 3D images, works addressing urban spaces, blank spaces and much more, even including a reference to Kubrick’s 2001. A Space Odyssey.

Thanks to the wide range of venues, the festival sensitised listeners’ ears to differences in acoustics in a new way. The “godfathers” of the repertoire were Gérard Grisey and György Ligeti, and it became clear in the course of the festival just how different the spectra and fields of their music can sound in different spaces. A third important background figure was Georg Friedrich Haas, several of whose works were performed, including the orchestral work for which the festival theme was named, Open Spaces. 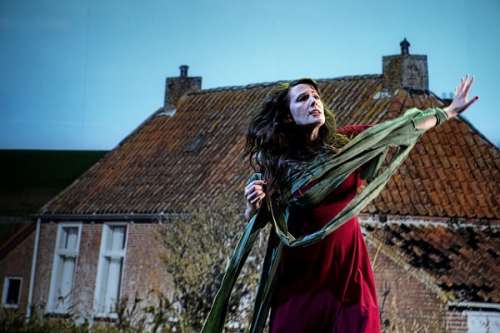 The festival had no specific geographical focus this year and could best be described as cosmopolitan.

Composer guests included, for example, Michel van der Aa, Qasim Naqvi and Lukas Ligeti; several works by each of them were featured. Some of these were among the highlights of the festival, such as Lukas Ligeti’s Thinking Songs with marimba virtuoso Ji Hye Jung, and van der Aa’s clarinet concerto Hysteresis with the spectacular Kari Kriikku as soloist. Andrew Norman was also present for the performance of his work Play, a recent recipient of the Grawemeyer Prize and one of the most striking new works performed at the festival.

Balancing the international repertoire, the majority of the performers at the festival were Finnish. The only ensemble guest was Ridder’s own Stargaze collective. However, there was nothing domestic or mundane about performers appearing on their home turf, so to speak; Osuma and Zagros, for instance, really made Grisey fly.

From de Ridder’s perspective, Finnish contemporary music is a vibrant part of the international field. The festival avoided the most obvious choices of Finnish repertoire, from Saariaho to Lindberg. Instead, the focus was on a younger generation of composers, with premieres by Sauli Zinovjev and Tiina Myllärinen, among others. Antti Auvinen’s work for UMO Jazz Orchestra and Moog virtuoso Kari Ikonen was an impressive achievement, and worked well even in the noisy environment of a shopping centre, Veli Kujala’s recital in the tiny Kamppi Chapel was one of the most atmospheric moments of the entire festival. Yet the most perplexing and hence most interesting world premiere was Voices Out There for piano, electronics and video by Perttu Haapanen, performed by Paavali Jumppanen. 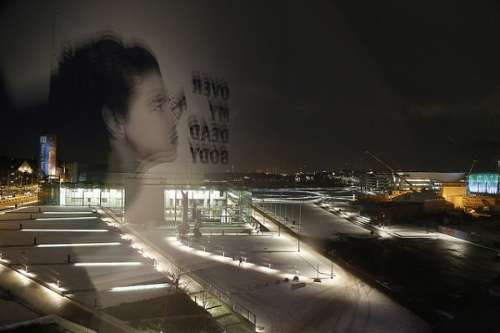 The one thing that seems to remain unchanged at Musica nova Helsinki from one decade to the next is the continuous questioning of the boundaries of contemporary music and indeed music in general. This year, the festival deliberately sought to breach established genre boundaries while also exploring the parameters of listening to music and the conceptual dimensions of music.

One does not have to like every performance, every work and every repertoire focus that the festival has to offer, but on the whole Musica nova Helsinki was remarkably successful. The festival now boasts many features that have been germinating for quite some time: club nights, a true cosmopolitan attitude and the successful integration of young Finnish composers into an international programme. Even the organisational structure, which resembles nothing so much as a potluck supper, came across as a purely positive thing, as every contributing institution provided the very best it had to offer and surpassed itself.