Amen 2 is the second instalment of Mikko Joensuu’s magnum opus, the triptych Amen 1–3.

Having all but disbanded his celebrated band Joensuu 1685 after just one record (and a 7” single) some eight years ago, Mikko Joensuu retreated, and in recent years has seemed satisfied simply playing guitar in his wife Manna’s band. An EP last year signalled that something was under way, and late 2016 now sees a second full-length album release from Joensuu.

Amen 2 is the second instalment of Joensuu’s magnum opus, the triptych Amen 1–3. The record builds on the introspective countrified folk of its predecessor; not reaching the peak of the crescendo, which is evidently to be expected from the third instalment, but still functioning as a worthy link between the two sonic extremes.

Strangely enough, Amen 2 sounds very much like what one could have expected from a second Joensuu 1685 record: echoes of Spiritualized, ambient and shoegaze, sung in an earnest voice not unlike that of a young Bono. Themes of faith lost and regained abound, ranging from the feminine to the divine. The scope is epic: the closing track “I Gave You All” clocks in at over 20 minutes. 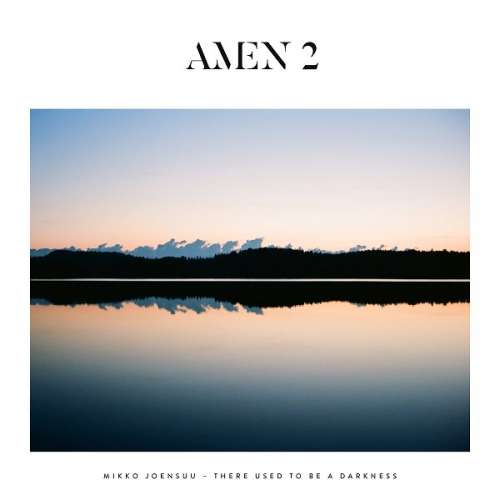