"Besides being a top-notch player, Patrik Kleemola is a relentless commissioner of new guitar compositions. (-) Otto Tolonen puts premieres and musical short stories aside in favour of two mammoth cornerstone-compositions of contemporary classical guitar."

Besides being a top-notch player, Patrik Kleemola is a relentless commissioner of new guitar compositions. All the works on Through Green Glass were written in collaboration with him. The outcome is flawless performances of (mostly) inspired musical works with idiomatic textures.

I’d like to mention Harri Suilamo’s Biographie des Schmertzes, where skilfully made quarter-tone passages bend and meander like sentences of Thomas Bernhard’s prose, an inspiration for the work. Mikko Heiniö’s Through Green Glass, on the other hand, is nothing short of a masterpiece. Kleemola’s versatility does justice to its wide palette of musical devices and influences. However, instead of adopting different styles as such, Heiniö manages to capture the nature or “spirit” of them; as if his works were elaborations of the very bedrock of our musical understanding.

The other recorded works are likewise noteworthy additions to the repertoire of Finnish guitar music. Kleemola’s playing has improved since his previous release, which was – don’t get me wrong – also very good. I especially enjoy his full-bodied tone.

Henze’s Royal Winter Music, a combination of two sonatas on Shakespearean characters, is a work that not all guitarists even dare to try – because it is so difficult. In this context it’s amazing how effortless Tolonen’s playing is. Fifteen years of practising Henze (and Shakespeare) have not resulted only in technical brilliance but have also brought a great deal of emotion and intimacy to his playing.

Britten’s Nocturnal after John Dowland is a series of variations based on a Dowland song, which is, exceptionally, not heard until the end of the work. The overall impression of Tolonen’s version is that of gentleness and clarity. As a contrast, Passacaglia, the last movement before the theme, strikes with force and intensity – but only to be succeeded by an even more gentle, immensely beautiful and almost ethereal rendition of Dowland’s song. Tolonen isn’t a virtuoso in technique alone but in sensitivity, too. 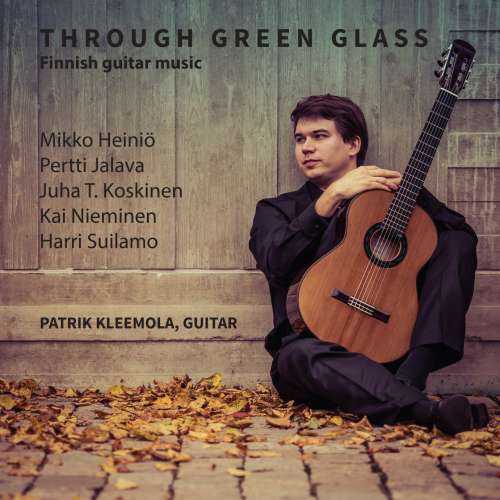 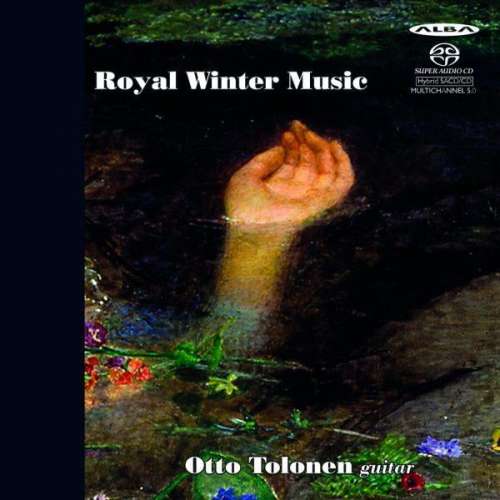