Holding a mirror up to the past can be burdensome. But it can also be a revelation. Both applied to trumpeter Verneri Pohjola as he took the bull by the horns last year and interpreted his father’s music at the Viapori Jazz Festival and at the Tampere Jazz Happening. No mean feat, as Pekka Pohjola (1952—2008) remains one of the revered icons of the 1970s European prog rock scene. The stakes were high but Verneri pulled the concerts off with flying colours.

At the heart of the winning formula was his own vision. Verneri picked the tunes that meant most to him personally and interpreted them highly idiosyncratically with a band tailored to suit the needs of this particular project. He avoided becoming a slave to the original readings and his own signature acoustic sound by throwing a curveball that hearkened back to his turn-of-the-millennium days in modernist soul-jazz team Quintessence.

Another smart move was to invite longtime friend and collaborator Antti Lötjönen into the fold. Recruiting a decorated double bass player erased all unnecessary comparisons with the past and Pekka Pohjola’s turbocharged prowess on the bass guitar. This way classic compositions ranging from Madness Subsides to Innocent Questions came to life in ways no one had ever even thought of before.

And, of course, there’s the moniker of the ensemble. As many will recall, Pekka Pohjola used to label the bands that performed his music live the Pekka Pohjola Group. It can’t be a coincidence that Verneri chose to use the same template when naming the team that concentrates on his father’s material. What a stroke of genius and the perfect tip of the hat to name this bespoke band the Verneri Pohjola Group. 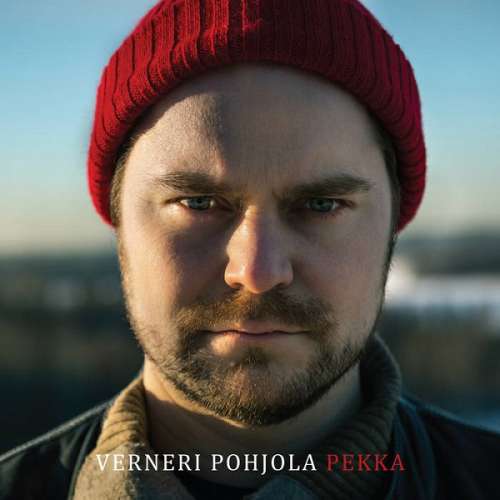 Verneri Pohjola performs at the Jazzahead! festival in Bremen on 26 and 27 April, 2019.