The album shows great potential in songwriting, singing and production – watch this space.

Dramatic, breathy female vocals with a guy playing electronics in the shadows: a format that goes back to Donna Summer, Eurythmics and trip-hop band Portishead. Helsinki duo Phantom edgily extend the tradition on their debut album, which reprises the ethereal “Scars” from their first EP in 2012.

Since then they’ve earned raves for their startling, high-tech live show, featuring instruments such as the UFO Theremin. The album shows great potential in songwriting, singing and production – watch this space. 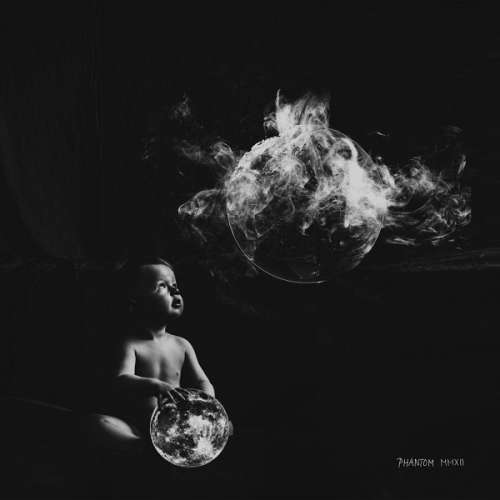